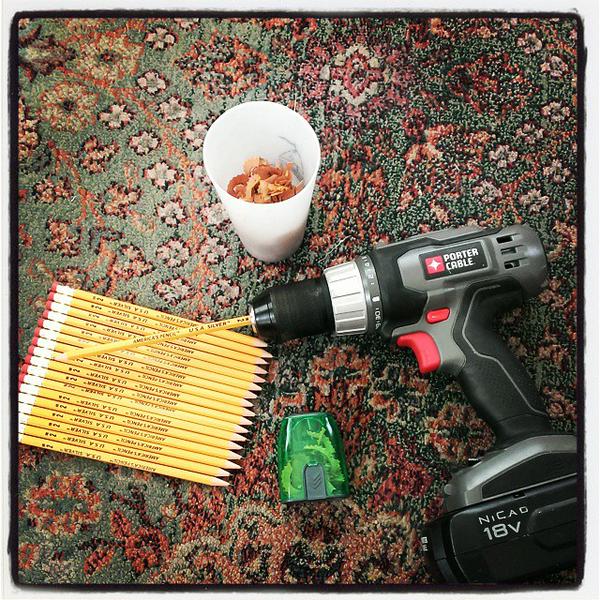 “Overkill” is a word used by those living a life fraught with limitations. #becauseican #workshop

So It has come to my attention that many people seem to think many things are “Overkill”.

What a load of crap!

Overkill is simply an opinion. If you think Mr. T wears too many gold chains around his neck, then that is a manifestation of your belief that wearing too many necklaces is un-appealing. Overkill is like attractiveness or wealth. What is disgustingly expensive to you may be a pittance to someone else.

So remember, the next time you think something is “Overkill” be sure to also remember that your opinion, much like your ass, should not be revealed in public.